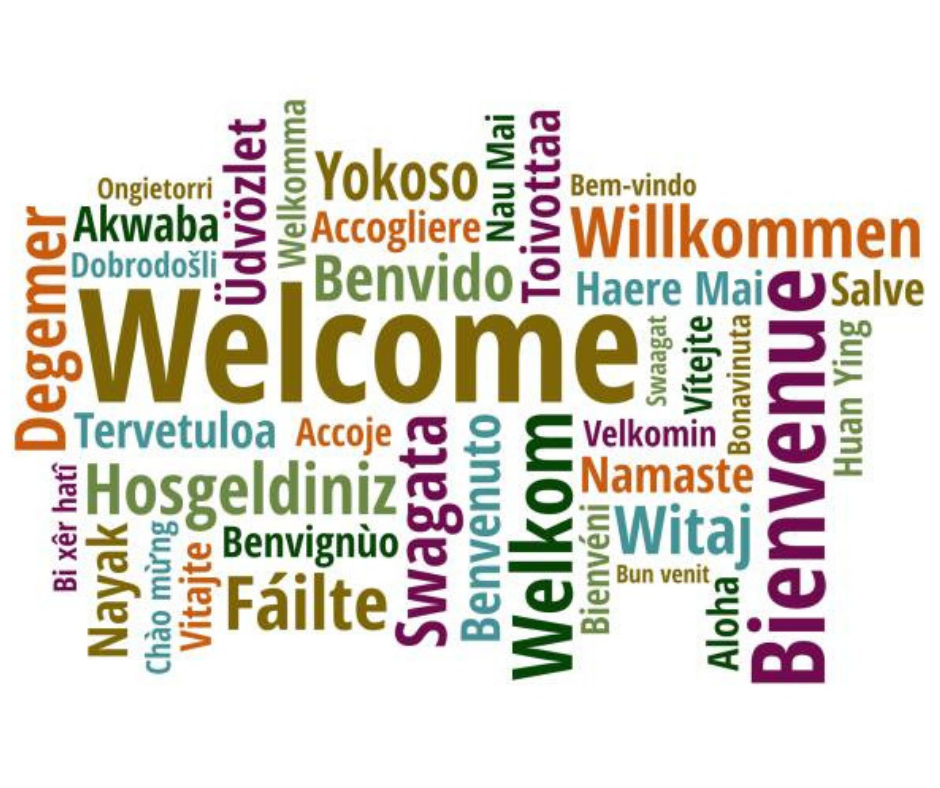 We hope this will be a place where you can nurture your spirit and build a better world through love and justice.

Please take a moment to fill out our our visitor form so that we can get to know you better.

A Progressive and Inclusive Faith

Minnesota Valley Unitarian Universalist Fellowship (MVUUF) is a 150+ member multigenerational congregation for those who seek a religious home where love, conscience and reason are guiding principles. Beyond the bounds of creed and dogma, we respect the world’s religions without insisting we have all the answers. Instead we are called to affirm and promote 8 moral principles, such as the “inherent worth and dignity of all” and “the interdependent web of existence of which we are a part.” Our beliefs are diverse and inclusive; whatever you believe about God or that which is holy – or don’t – you will be welcomed here and challenged to continue learning and growing. We strive to create a lively and engaged religious home that supports the spiritual journeys of our members and friends through meaningful worship, quality religious education classes for children, youth and adults and opportunities to work for justice.

We nurture individuals and families of all kinds. We are a community that welcomes people of diverse backgrounds and identities – race and ethnicity, sexual orientation, gender identity and expression, ability/disability, class, age, language, citizenship status and more. Our sense of who we are as a community of faith is ever expanding. Our members and friends find a supportive community that offers care during the joys and challenges of life.

A Commitment to Act for Justice in the World

In our work for justice, we are committed to building a multicultural, beloved community by our actions that dismantle racism and other oppressions in ourselves and our institutions. We are courageous and compassionate thinkers and doers as we strive to live out our values every day and work for LGBTQ rights, racial and climate justice and to end hunger and homelessness in the South Metro!

MVUUF is a member congregation of the Unitarian Universalist Association, which includes over a thousand congregations throughout the United States and Canada. With its historical roots in the Jewish and Christian traditions, Unitarian Universalism is a liberal religion – that is a religion that keeps an open mind the religious questions people have struggled with in all times and places. Our members are not asked to adhere to a single, unchanging creed but instead affirm and promote a set of principles that guide our ethical and spiritual life. Our tradition embraces a wide range of sources of religious insight, including the natural world, religious scripture, the arts, sciences, and our personal experience. Ultimately, religious authority lies within each of our hearts, as we test our beliefs using our reason, our conscience, and by listening to the still, small voice within.

Unitarian Universalism grows out of two protestant denominations, the Universalists and the Unitarians, which joined in 1961 to become a single, leading light for liberal religion. The Universalists got their name from their belief in universal salvation, as opposed to a division of humanity into the Elect and the Damned. The Unitarians got their name from their belief in a single divine essence, as opposed to the trinity. Though we are no longer a Christian denomination, a belief in the interconnected unity of all existence and the saving power of love still lays at the core of our faith. For more information about our denomination visit https://www.uua.org/beliefs